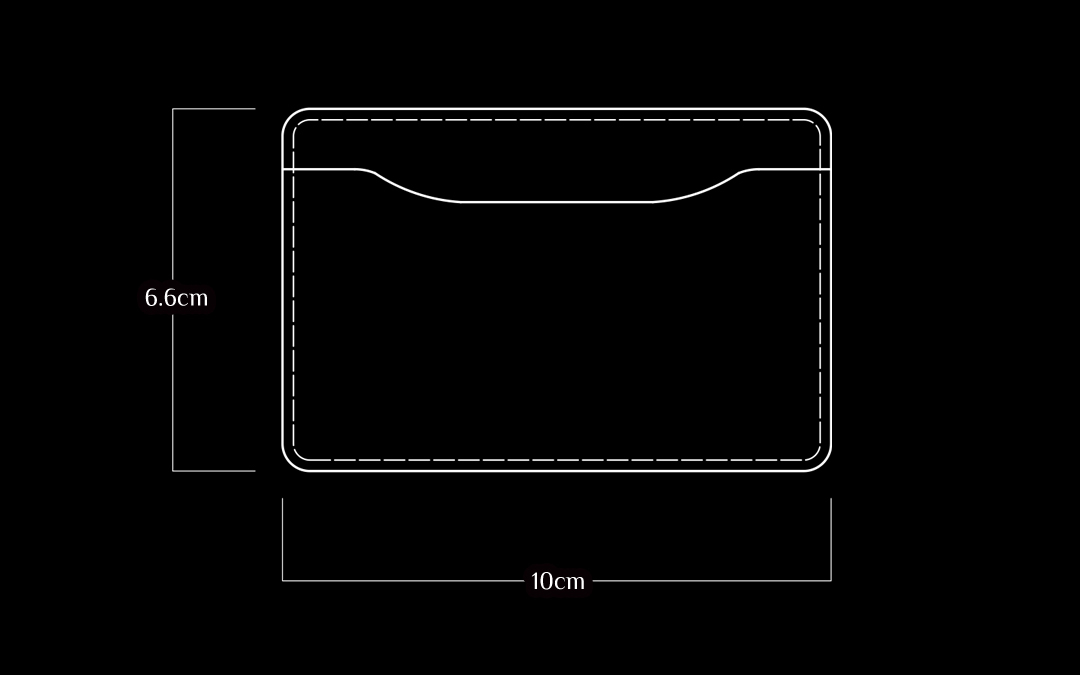 Can fit earphones, keys or function as a coin pouch
USD 45

Vegetable Tanned Leather / Can fit on a luggage handle
USD 45