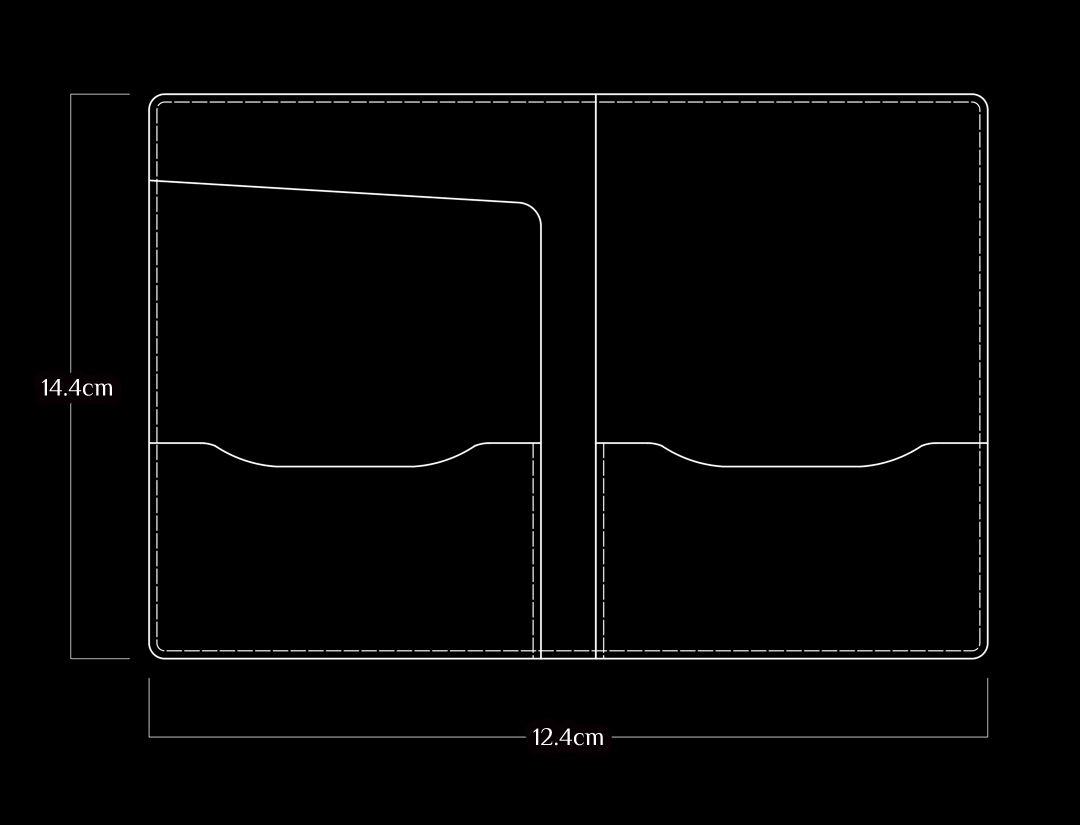 NOTE: product does NOT include FIELD NOTES ® memo book shown in photo

Can fit a laptop charger and earphones
USD 29

Can fit earphones, keys or function as a coin pouch
USD 49