Pen slot designed to be used as cover fastener 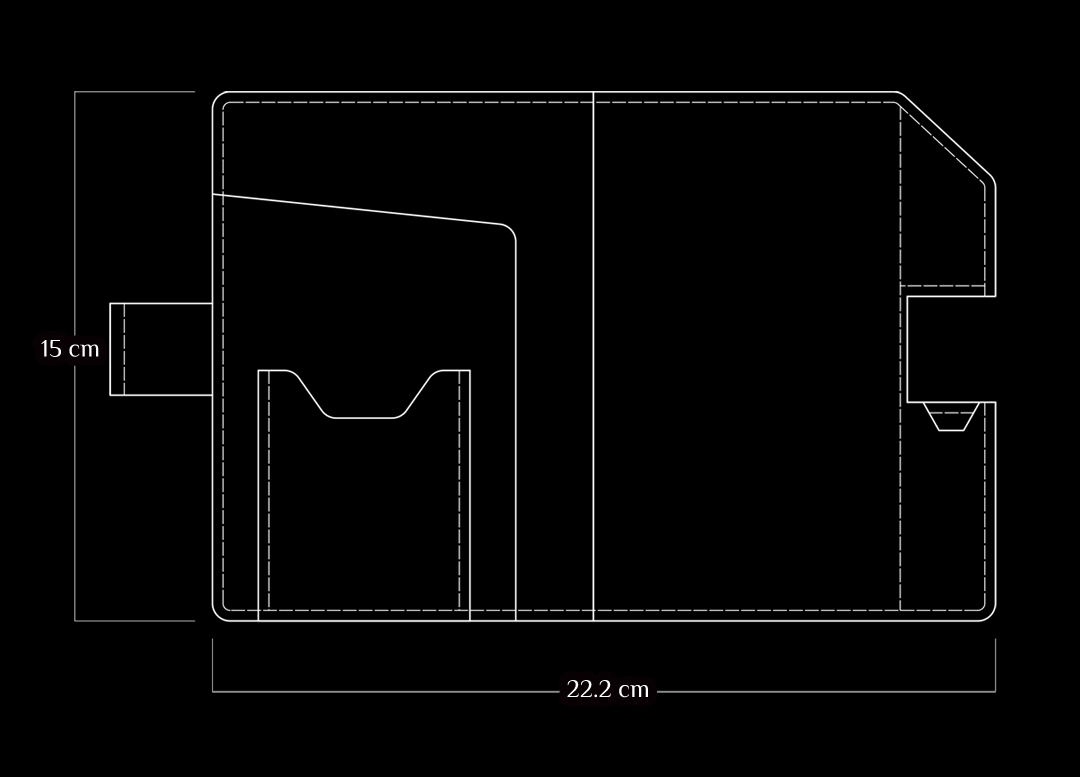 NOTE: product does NOT include pen shown in photo

Can fit an iPhone 11 Pro Max and sunglasses
USD 29